We were absolutely pleased to have been invited to shoot and film the ACTMA event again this year.  We have been shooting these for a few years now but this year has been the most thrilling one so far.  Meeting the new up and coming models and actors, and reconnecting with the veterans, is certainly our favorite part.  This year’s event was held at the Delta Beauséjours, in Downtown Moncton, and I couldn’t have asked for a better location.  We had two intense days of shooting 50 models which was split between ourselves and our very good friend Jason Lorette at Refrain Photography.

For those not familiar with ACTMA, it is a weekend event which is filled with workshops, seminars, photo testing, agent go see, competitions and so much more.  All of it is aimed at introducing up and coming models and actors into the industry.  The sessions are hosted by agents from modelling and acting agencies and other top industry professionals from all around the world.   The information shared is certainly vital for anyone interested in pursuing a career in modelling, acting, singing and other performance arts.  It is a great opportunity to get recruited, make connections, learn from top professionals, build confidence, get experience in front of the lens and make some good friends along the way.    The entire weekend builds up to the award ceremonies which is then followed by the call backs.

I was certainly impressed with the amount of talent at this year’s edition and hope to have the opportunity to work with many of these models again.  Here are some of the images we shot during the event.

The Galleries of all the proofs from both Refrain Photography and Mario Photography can be found at the links below. 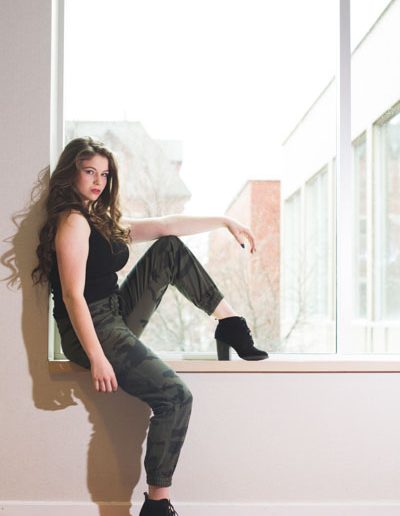 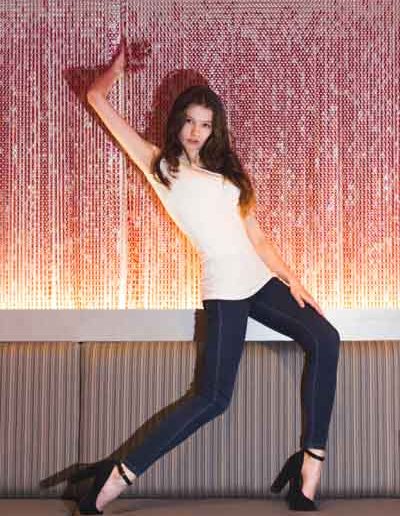 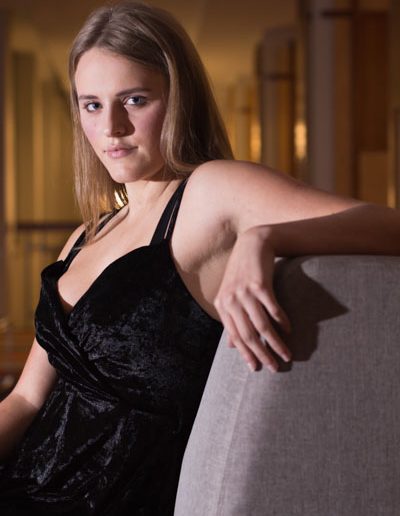 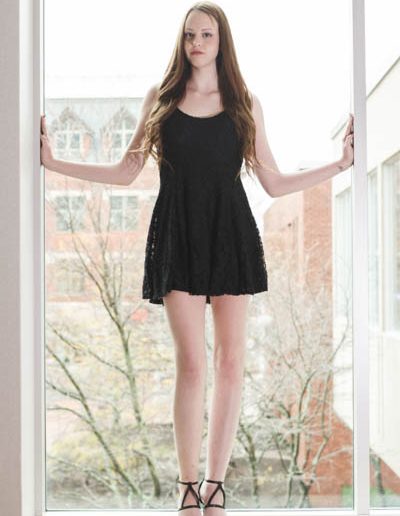 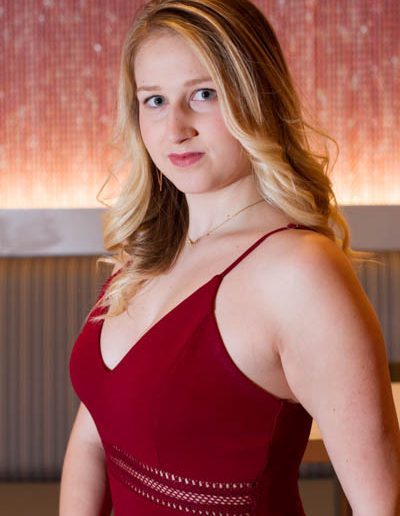 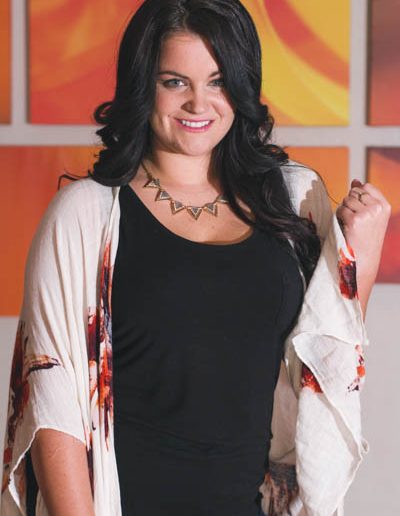 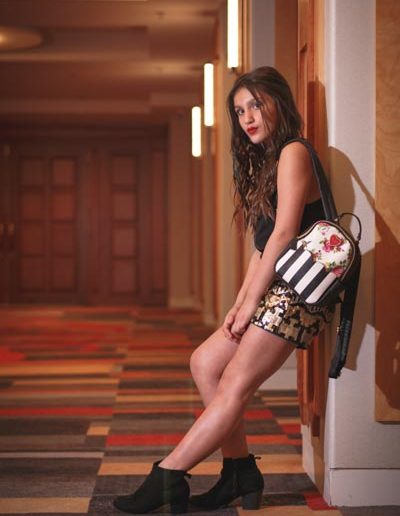 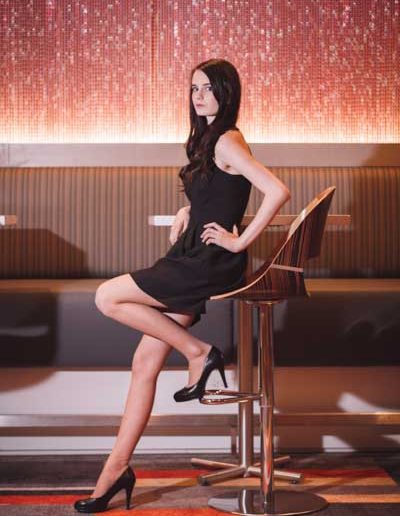 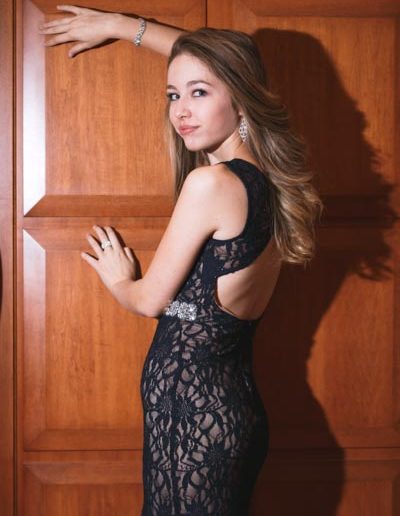 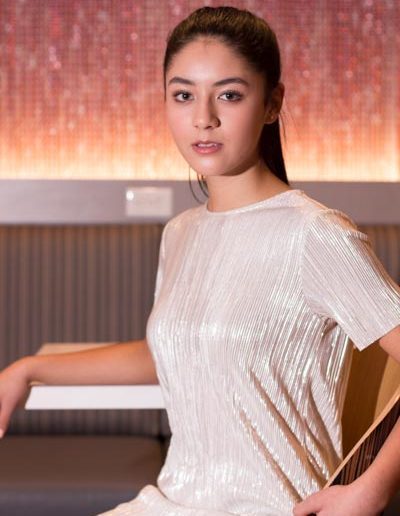 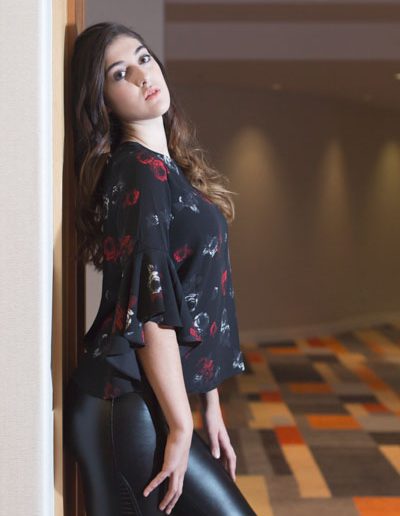 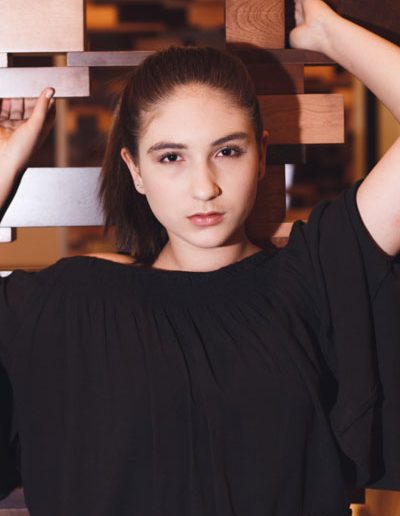 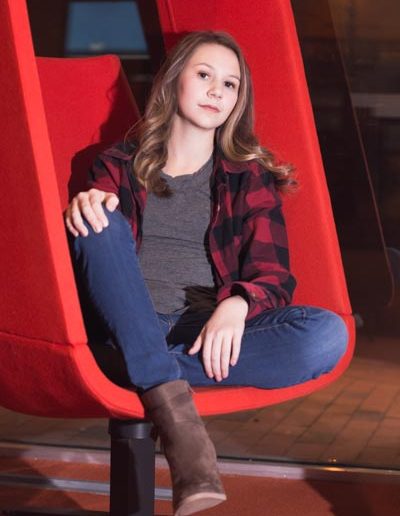 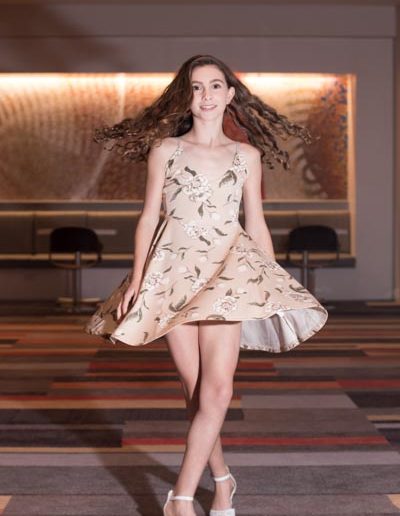 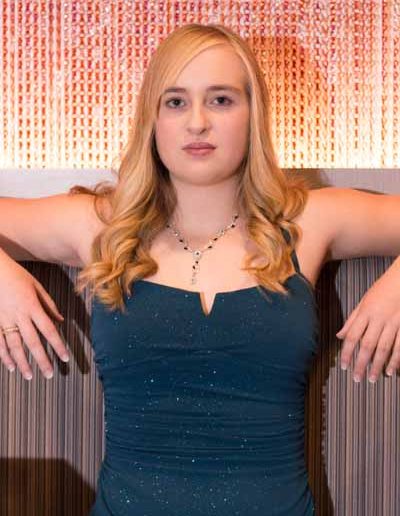 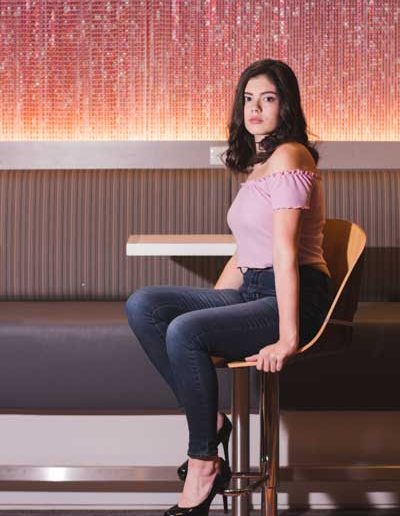 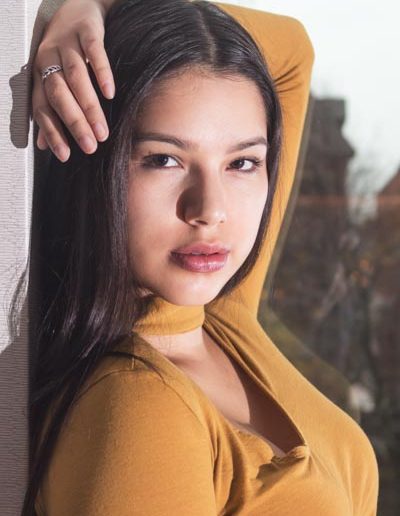 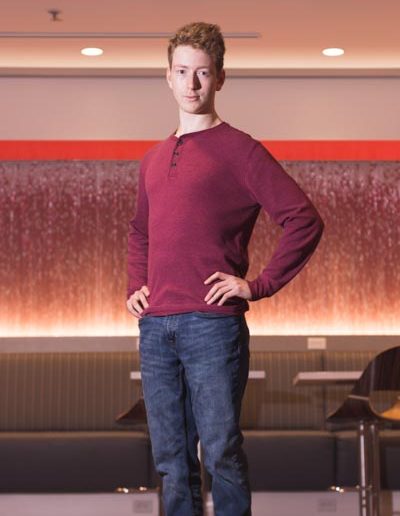 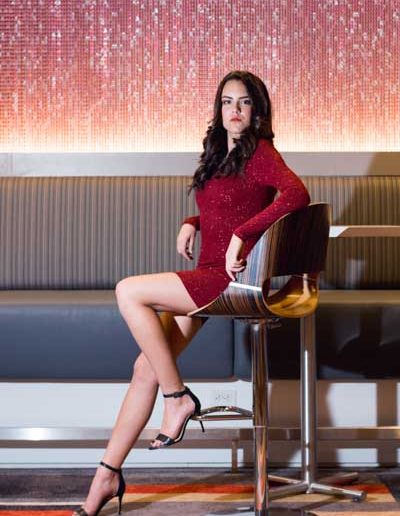 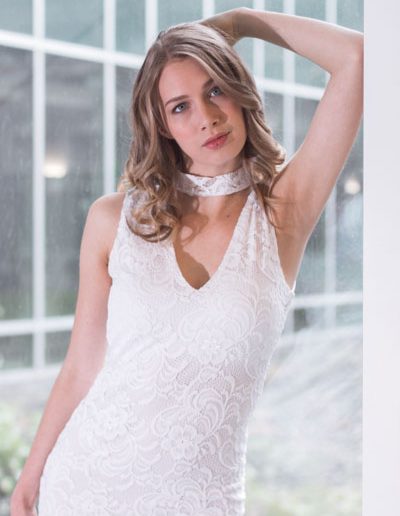 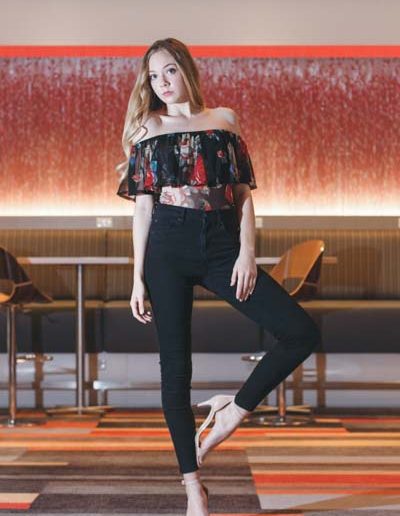 The Galleries of all the proofs from both Refrain Photography and Mario Photography can be found at the links below.

This function has been disabled for MarioPhotography.ca.